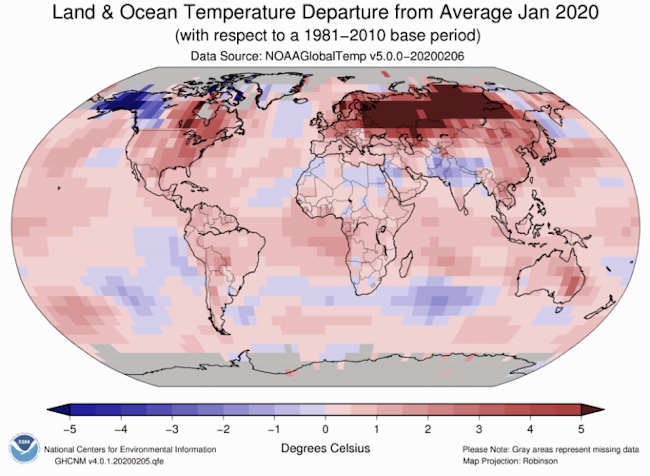 From: Professor Guus Berkhout [email protected] 23 September 2019 Sr. Ant�nio Guterres, Secretary-General, United Nations, United Nations Headquarters, New York, NY 10017, United States of America. Ms. Patricia Espinosa Cantellano, Executive Secretary, United Nations Framework Convention on Climate Change, UNFCCC Secretariat, UN Campus, Platz der Vereinten Nationen 1, 53113 Bonn, Germany Your Excellencies, There is no climate emergency A global network of more than 500 knowledgeable and experienced scientists and professionals in climate and related fields have the honor to address to Your Excellencies the attached European Climate Declaration, for which the signatories to this letter are the national ambassadors. The general-circulation models of climate on which international policy is at present founded are unfit for their purpose. Therefore, it is cruel as well as imprudent to advocate the squandering of trillions of dollars on the basis of results from such immature models. Current climate policies pointlessly and grievously undermine the economic system, putting lives at risk in countries denied access to affordable, reliable electrical energy. We urge you to follow a climate policy based on sound science, realistic economics and genuine concern for those harmed by costly but unnecessary attempts at mitigation. We ask you to place the Declaration on the agenda of your imminent New York session. We also invite you to organize with us a constructive high-level meeting between world-class scientists on both sides of the climate debate early in 2020. Such a meeting would be consistent with the historically proven principles of sound science and natural justice that both sides should be fully and fairly heard. Audiatur et altera pars! Please let us know your thoughts how we bring about such a momentous joint meeting. Yours sincerely, Professor Guus Berkhout The Netherlands Professor Richard Lindzen USA Professor Reynald du Berger French Canada Professor Ingemar Nordin Sweden Terry Dunleavy New Zealand Jim O�Brien Irish Republic Viv Forbes Australia Professor Alberto Prestininzi Italy Professor Jeffrey Foss English Canada Professor Beno�t Rittaud France Morten J�dal Norway Professor Fritz Vahrenholt Germany Rob Lemeire Belgium Monckton of Brenchley UK Ambassadors of the European Climate Declaration There is no climate emergency A global network of 500 scientists and professionals has prepared this urgent message. Climate science should be less political, while climate policies should be more scientific. Scientists should openly address the uncertainties and exaggerations in their predictions of global warming, while politicians should dispassionately count the real benefits as well as the imagined costs of adaptation to global warming, and the real costs as well as the imagined benefits of mitigation. Natural as well as anthropogenic factors cause warming The geological archive reveals that Earth�s climate has varied as long as the planet has existed, with natural cold and warm phases. The Little Ice Age ended as recently as 1850. Therefore, it is no surprise that we now are experiencing a period of warming. Warming is far slower than predicted The world has warmed at less than half the originally-predicted rate, and at less than half the rate to be expected on the basis of net anthropogenic forcing and radiative imbalance. It tells us that we are far from understanding climate change. Climate policy relies on inadequate models Climate models have many shortcomings and are not remotely plausible as policy tools. Moreover, they most likely exaggerate the effect of greenhouse gases such as CO2. In addition, they ignore the fact that enriching the atmosphere with CO2 is beneficial. CO2 is plant food, the basis of all life on Earth CO2 is not a pollutant. It is essential to all life on Earth. Photosynthesis is a blessing. More CO2 is beneficial for nature, greening the Earth: additional CO2 in the air has promoted growth in global plant biomass. It is also good for agriculture, increasing the yields of crops worldwide. Global warming has not increased natural disasters There is no statistical evidence that global warming is intensifying hurricanes, floods, droughts and suchlike natural disasters, or making them more frequent. However, CO2-mitigation measures are as damaging as they are costly. For instance, wind turbines kill birds and bats, and palm-oil plantations destroy the biodiversity of the rainforests. Climate policy must respect scientific and economic realities There is no climate emergency. Therefore, there is no cause for panic and alarm. We strongly oppose the harmful and unrealistic net-zero CO2 policy proposed for 2050. If better approaches emerge, we will have ample time to reflect and adapt. The aim of international policy should be to provide reliable and affordable energy at all times, and throughout the world. Greta Thunberg puo' tornarsene a scuola, non c'e' nessuna emergenza climatica da combattere 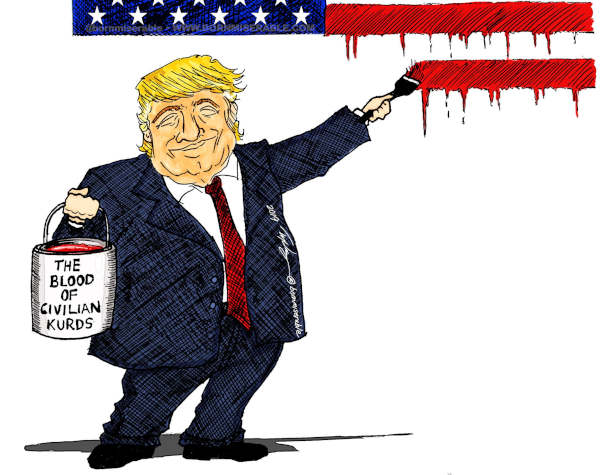